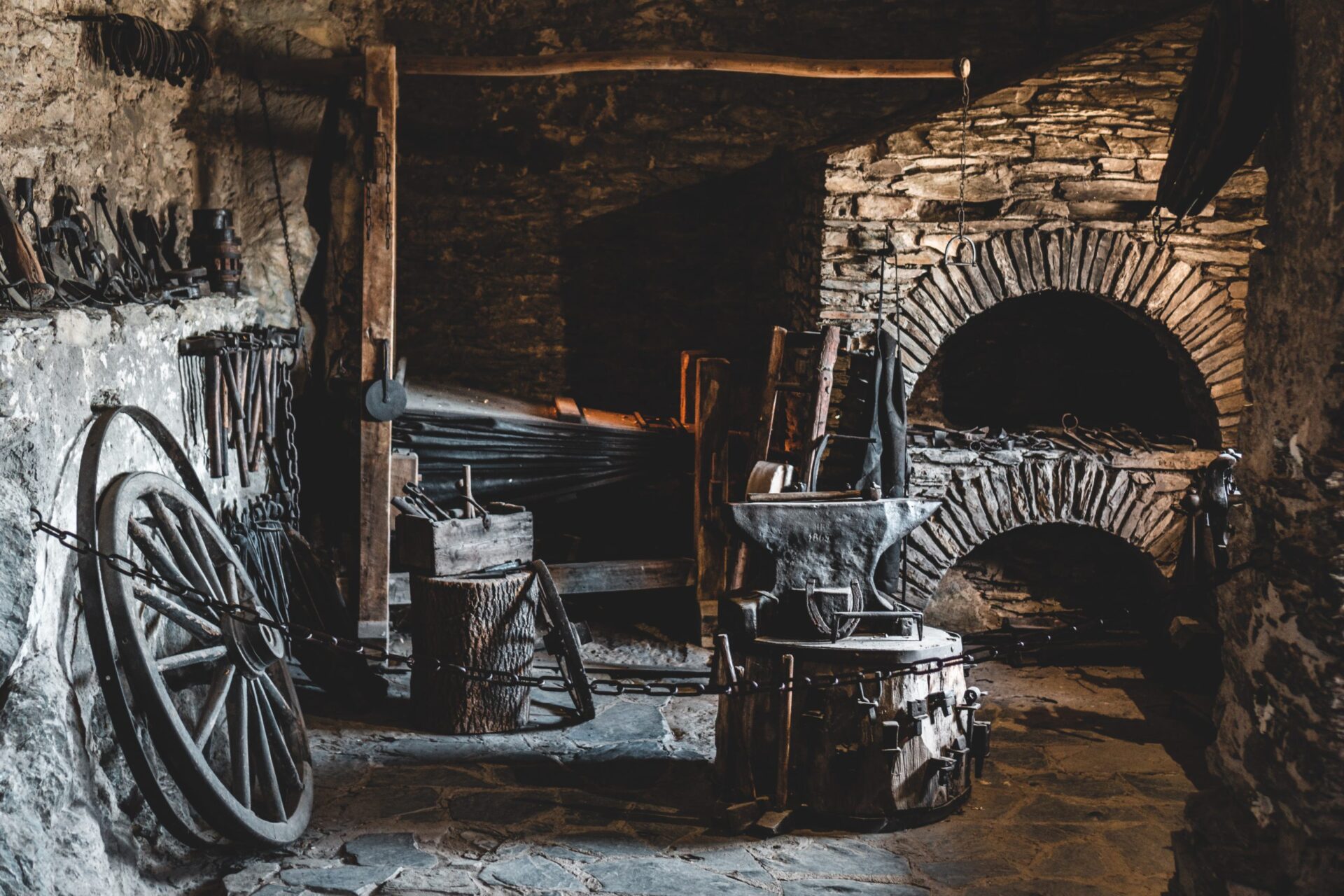 Pieve d’Alpago (La Piéve in Venetian language) is a town within Alpago, within the administrative borders of Italian region of Veneto. Pieve is located at 690 m above sea level, at the foothill of Mount Dolada.

Pieve d’Alpago was an autonomous municipality until February 23rd of 2016, when it merged with nearby towns of Puos and Farra in the new local government of Alpago.

From a history point of view, Pieve was strategically located uphill and facing south, perfect location for both defensive and sun exposure reasons. Today, Pieve is still the administrative centre of Alpago local government.

Italy is scattered with cities and towns called ‘Pieve’, which was the term used for more or less conspicuous villages around churches (called “Pievi” in Italian) in the countryside around the year 1000.

The survival of the current toponym Pieve, if on one hand confirms an ancient religious and civil guidance over the Alpago region, on the other hand it is not sufficient to exactly determine in which time the town was formed.

Archaeological excavations in Pieve (Areas of Quers, Staol di Curago and Pian de la Gnela) have revealed that the area was inhabited since protohistory, with flourishing settlements located along ancient communication routes that are still mysterious today.

Excavations also brought evidence of an ancient necropolis, which not only testifies to a continuity of habitation from prehistoric times to the Roman Empire, but also portrays the image of a rich, flourishing and artistically evolved community.

Recent studies suggest that these prehistoric settlements were frequent in a vast economic-cultural context that was not limited to the Veneto area, but went extended beyond national borders of present-day Slovenia.

The medieval and modern history of the Pieve d’Alpago is closely linked to the events of the city of Belluno, but there is little evidence of this period.

From time to time there is evidence of important events taking place in Pieve:

Since 2005, Pieve has been twinned with Kalvarija in Lithuania. After 2016, Puos and Farra also became twinned with the Lithuanian counterpart because of the administrative changes that took place in the local government.

Things Pieve d’Alpago is known for: