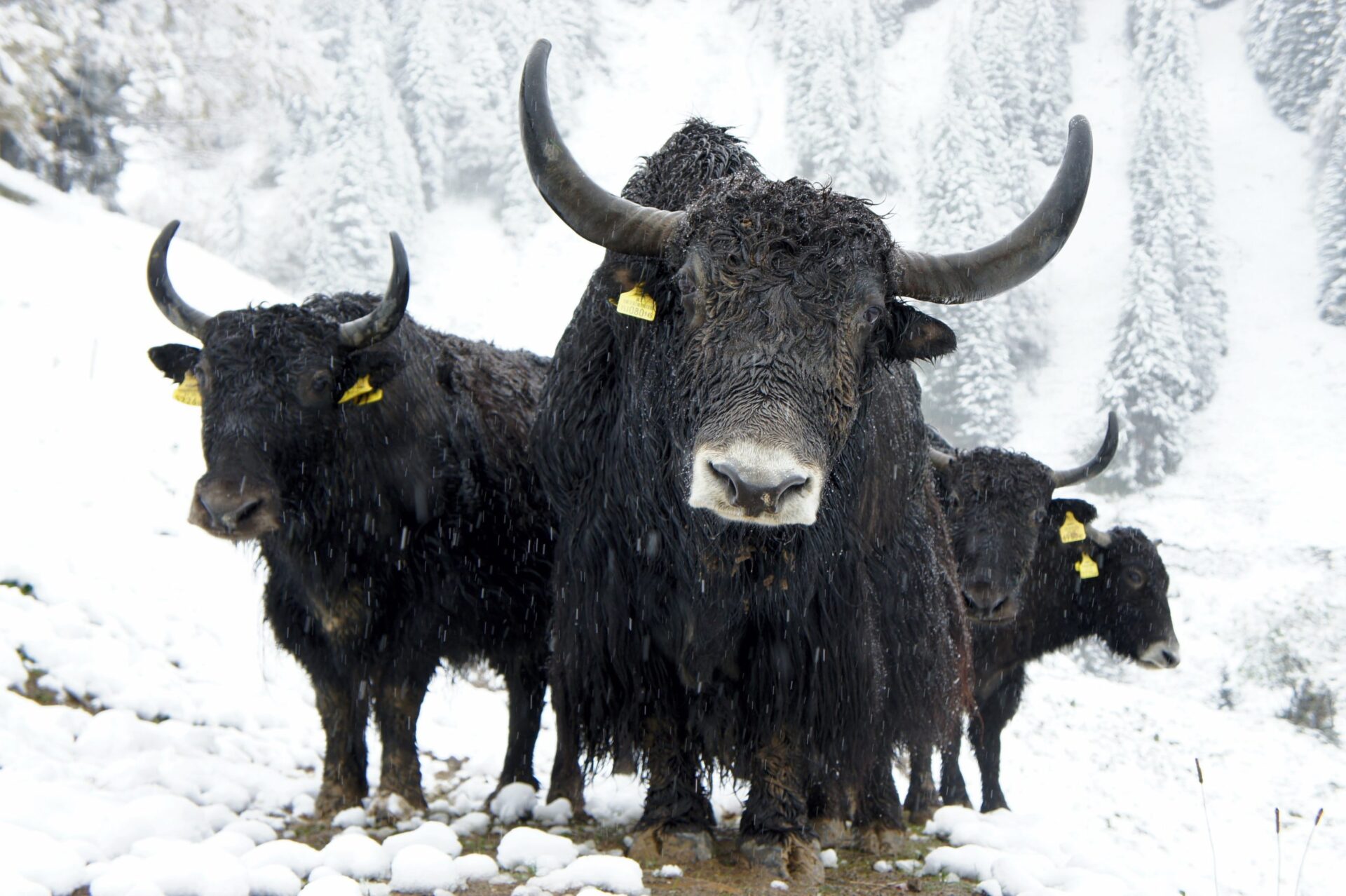 Chies d’Alpago (Ciéis in Venetian language) is a town of 1280 inhabitants located in Alpago at 647m above sea level, within the administrative borders of Italian region of Veneto. Chies is considered a “scattered municipality” as its local government house is located outside of Chies, in the hamlet of Lamosano.

The first settlements in the Chies area date back to the Iron Age. The flat area of ​​lower Alpago used to be a swamp, so the first villages were settled higher up the hills.

In the Lombard period, the system of rules was formed, a sort of land administration still in use today in Chies.

In the XIII and XIV centuries, the entire region of Alpago was governed by Belluno, and in 1324 it was elevated to county of Alpago under the administration of Endrighetto di Bongaio, who ruled from the castle of the same name, near the hamlet of Alpaos.

Endrighetto di Bongaio (born early 14th century – April 1349) was an Alpago politician. Exponent of Belluno feudality, he is an emblematic personality in the events of the early fourteenth century in the Veneto region, with the crisis of the episcopal authority and the clashes between the powers of the Venetian plains and those of the Alpine-Tyrolean area.

Endrighetto’s family took its name from the castle of Bongaio, in Alpago. Endrighetto was one of those nobles with whom Cangrande I della Scala had allied to facilitate the conquest of the cities of Belluno and Feltre, by leveraging ongoing disputes between local families on political and religious affairs.

In exchange for his support, in 1324 Endrighetto obtained the appointment as Count of Alpago. We have no other news about him until November 1328, when he took part in the conquest of Padua as a member of a prestigious knightly “curia”.

In the following years he reached the pinnacle of power and found himself at the top of the government of Belluno on behalf of the Scaligeri family. Confirmed Lord of Alpago by Mastino II della Scala, in 1330 and in 1335 he is also documented as the governor of the Primiero area.

With the weakening of the Scaligeri lordship, Endrighetto, a skilled as well as unscrupulous politician, decided to change parties. While he was captain of Belluno on behalf of Mastino, in August 1337 he took direct control of the city and made an agreement with Charles of Luxembourg who had come down to Veneto from Tyrol.

Endrighetto was therefore able to maintain his hegemony with the support of John and Charles of Luxembourg when eventually, on August 31st, Bishop Gorgia made Endrighetto captain of Belluno and Feltre.

Not even a year later, however, the noble gentleman became disliked by the Luxemburgs, accused of having entered into negotiations with Ludovico the Bavaro and of having had too much of an authoritarian behaviour in the government of Belluno and Feltre. He was therefore captured and imprisoned in Carinthia and for about a decade there is no news of him. He probably kept away from Belluno, although Alpago remained a possession of his family, administered by a vicar.

In August 1347, Endrighetto was again appointed as regent of Belluno on behalf of Charles of Luxembourg who, shortly before, had been elected sovereign of the Holy Roman Empire. In the following year he also had the vicariate of Feltre.

However, the nobleman’s return to local politics provoked the violent reaction of the local aristocracy and, according to Guglielmo Cortusi, he was assassinated in April 1349 by Iacobus de Guaigno (perhaps a member of the rival Avoscano family). The latter, after having taken control of Belluno, was in a very short time overthrown by the troops of Giacomo da Carrara who re-established the government of the imperial captain.

Personal life: Endrighetto had married Iacopa, daughter of the Vicentine nobleman Marcabruno da Vivaro, one of the most important exponents of the Ghibelline and pro-Scaligera faction. There is no precise information on his ancestry.

Chies d’Alpago from the Republic of Venice to modern days:

In 1404, like all of the Belluno area, Chies was conquered by the Serenissima Republic of Venice. After the fall of Venice, the Napoleonic government took office and maintained the statute of the rules of governance in Chies.

Subsequently, Chies underwent the fate of the whole Belluno area, from Austrian invasion and annexation to the Kingdom of Italy. During the Second World War, the whole municipality was added directly to the Reich by Hitler.

Points & people of Interest in Chies:

Coat of Arms of Chies

The coat of arms of Chies d’Alpago shows the tower of the Bongaio Castle on the right, while a sheep takes up the left. Sheep is the emblem of farming and Alpago Lamb, the main livelihood of the town which is still widely practiced today.

The territory of Chies d’Alpago sits along the river Tesa valley (tributary of Lake Santa Croce) at the foot of Mount Teverone, with its 2347 m in height.

The Chies area is completely mountainous and alternated by plateaus where the main towns arise. The hamlets and towns belonging to the Chies region are the following:

As briefly mentioned on this post, the main waterways in the area are:

As we’ve seen in Tambre, Chies is also heavily affected by the phenomena of emigration, ageing population and demographic decline, making it harder for local businesses and government to provide services to the locals.

There has been in recent years, however, a countertrend in luxury tourism in some parts of Chies, especially in the hamlet of San Martino, where local entrepreneurs have been investing in luxury accommodation with some positive uplifts in the local economy.