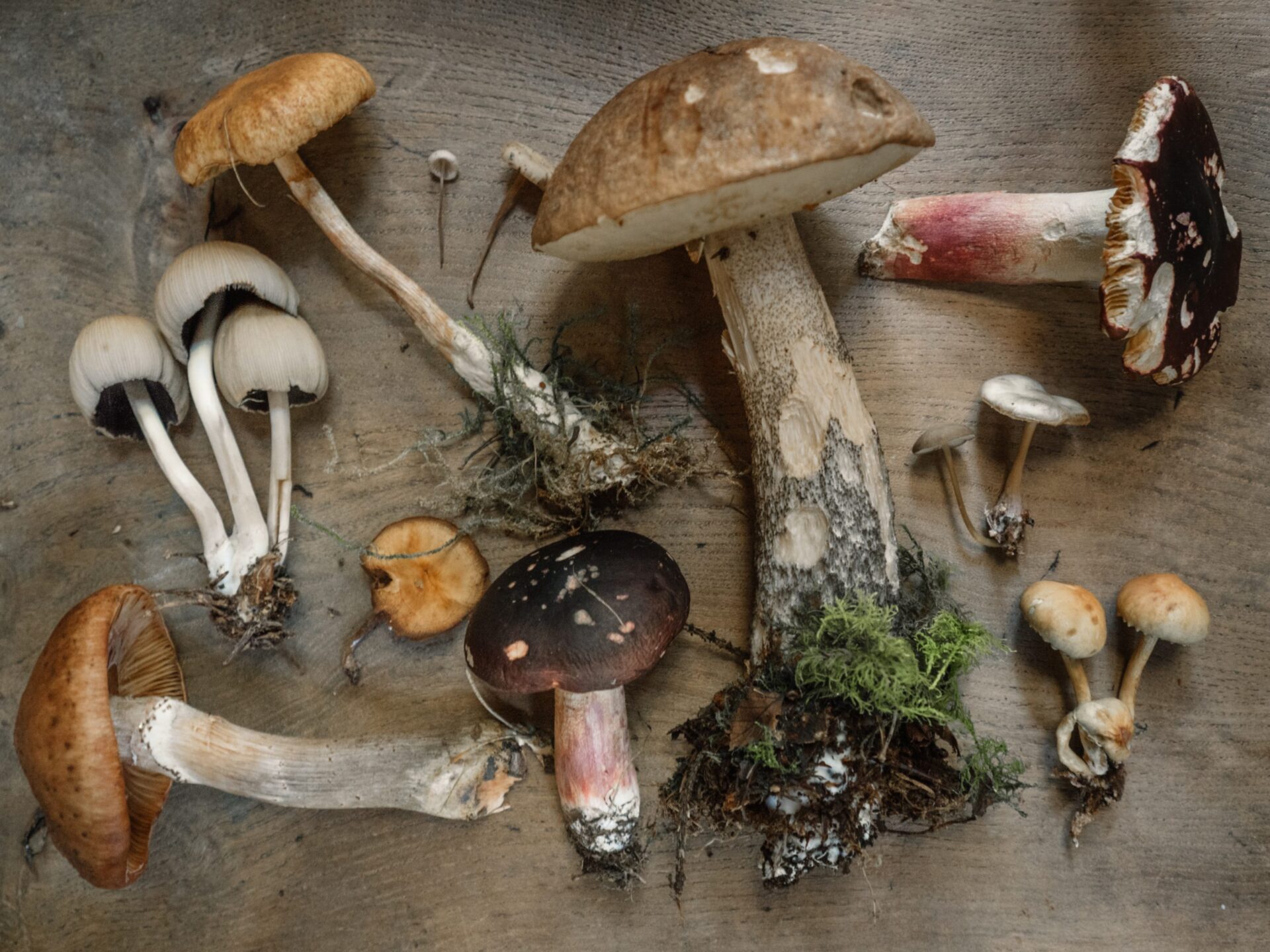 The region of Alpago, with its climatic and geographical varieties, is a perfect spot for mushroom picking enthusiasts, both amateur and veterans. Theoretically, it is possible to go mushroom picking all year round in Veneto, but let’s take a closer look at all the things you need to know about mushroom picking, especially in the areas of Alpago and Cansiglio.

Overall, mushrooming picking in Alpago is a multifaceted activity, as it allows to:

When to pick the most mushrooms?

The best time to go mushroom picking in Veneto is usually between August and October, when the climate is mild and occasionally rainy. Days after the rain are usually the most profitable ones to find lots of mushrooms!

Obviously, if everyone went foraging for mushrooms without any rules, then mushrooms would likely disappear sooner or later. For this reason there are specific regulations to adhere to when mushroom picking.

The mushroom picking regulations aim to:

In this section we will outline the discipline and rules for the collection of epigean and spontaneous mushrooms within Alpago.

Mushroom picking is allowed from January 1st to December 31st, on Tuesdays, Fridays, Saturdays, Sundays and on all midweek public holidays.

Landowners and their family members are not subject to collection days limitations at the property.

For the collection of spontaneous epigean mushrooms within the Alpago area, you need:

To obtain a mushroom picking permit in Alpago you can directly visit one of the above offices, or choose one (only one) of the following options:

The per capita daily collection of edible epigeal mushrooms is limited to a total of 3 kg, of which no more than 1 kg of the following species:

NOTE: people breaking the rules or picking mushrooms without permits are subject to fines and sanctions by the local police or forest rangers.

Not only Cansiglio: areas rich in mushrooms and less known in Alpago

Since the Cansiglio Forest is one of the most famous places for mushroom picking in Veneto and Alpago, this also means greater competition with other mushroom pickers in search of chanterelles, porcini mushrooms and other delights of the forest.

Let’s have a quick look at suitable areas for abundant mushroom picking in Alpago:

If you have any further questions or concerns about mushroom picking in Alpago and Cansiglio, do not hesitate to contact us on this page.