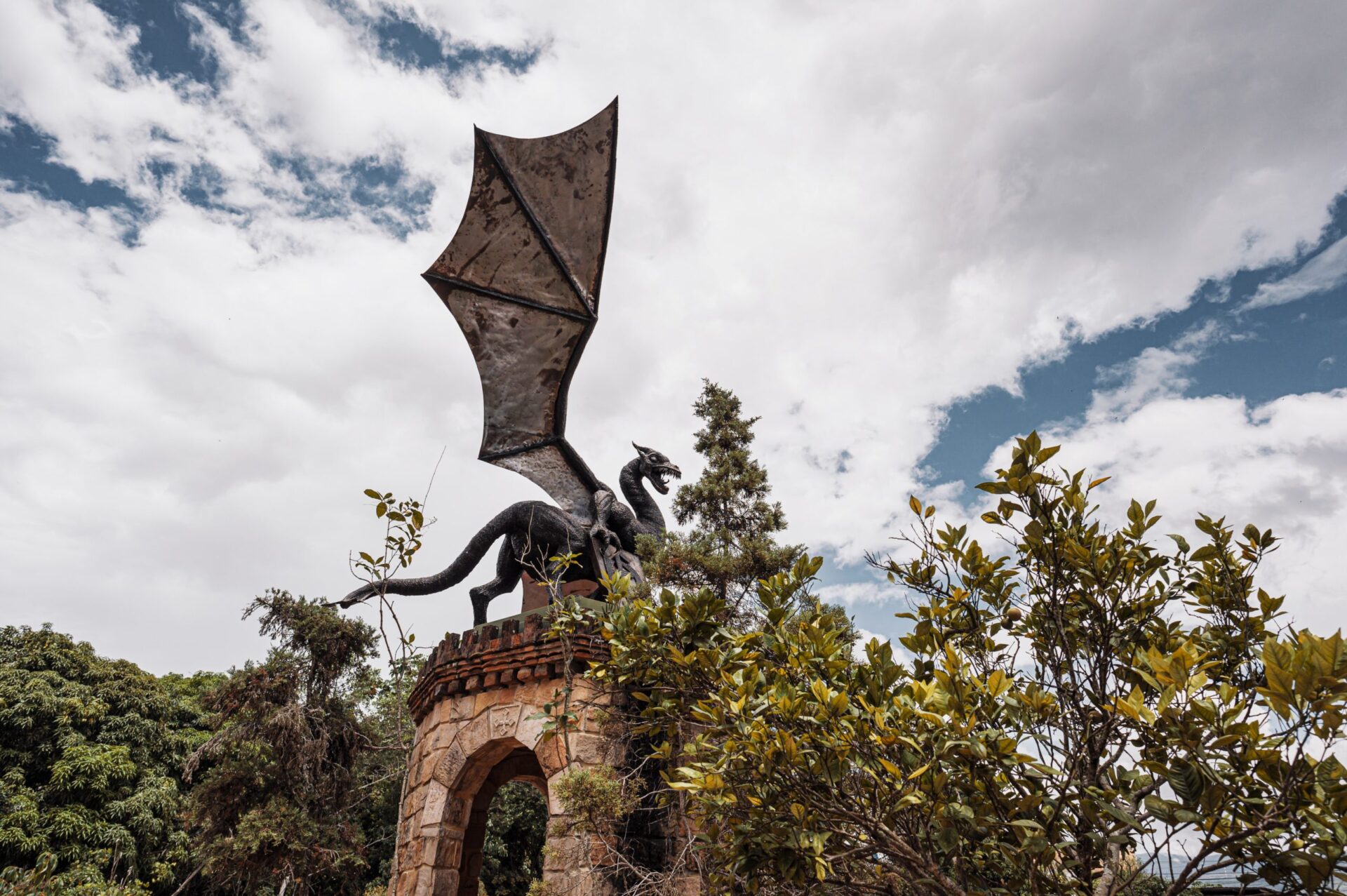 Farra d’Alpago (Fàra in Venetian) is the largest town by population in Alpago, and sits within the administrative borders of the Italian region of Veneto. Farra is located at 395 m above sea level, making it also the lowest settlement in Alpago.

Farra used to be an autonomous municipality until February 23rd of 2016, after which it merged with nearby towns of Puos and Pieve, making it a more efficient, effective and agile way of governing the region. Before the merger, the area of Farra had a population of over 2700 people.

Farra is a word that derives from ‘fara’, a term of Lombard origin indicating a group or tribe, made up of families and related individuals, in which the people were organised.

The Lombards settlements historically took place to implement real political-military organizations and the word ‘Fara’ not only referred to the people, but also the places where those people lived. This is still visible in many other places in Italy called ‘Farra’. Furthermore, Lombards were devoted to St Fara, which corroborates the importance of this name.

During the Roman Empire, when Alpago still belonged to roman province called Venetia et Histria, Emperor Claudius had two fortresses built in Alpago, one of which was actually in Farra, by a place that is still called “Castello” (Italian word for castle) today. The Castle is unfortunately no longer visible today, but there are other examples of roman architecture in Farra, such as the Farra Roman Bridges.

The legend of Santa Croce Dragon:

The valley to the south of Lake Santa Croce is characterised by frequent landslides, rock collapses and underground rock debris formations, which occasionally can trigger very loud sounds and echoing roars. This phenomenon has prompted one of the most popular myths in Farra and the entire Alpago altogether: the legend of the dragon of Lake Santa Croce. This topic has occasionally attracted the attention of local and national press (article link in Italian).

The myth involves stories of crusaders, dragons, heroes and epic battles. We covered the specific legend of the Santa Croce Dragon in this page of the site.