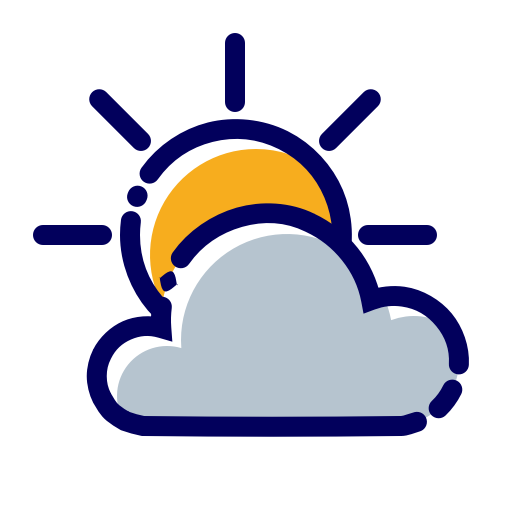 According to the Köppen climate classification, the Alpago climate can be categorised as a humid temperate climate with warm summers (Classification acronym: Cfb).

This classification is due to the seasonal average temperatures of Alpago being as follows:

The annual average is therefore about 6°C for the Alpago valley as a whole, but this is not an objectively realistic representation for all the regions of Alpago.

In principle, the Köppen classification for Alpago may be good enough to give an approximate idea of ​​the general climate, but there are some important considerations to be made.

Despite the Alpago surface area being ​​only 170km², the climate can vary rather significantly from region to region.

A more accurate way of classifying the Alpago climate is the following:

The areas of High Altitude in Alpago are characterized by more rigid and snowy climates in winter and cooler in summer, while the Lower Alpago usually sees less snow in winter, but the proximity to the lake makes it windier.

Certain areas not only belong to the High Altitude category, but they also have low sun exposure. Regions affected by both conditions experience extremely cold and harsh winters.

In particular, we report the case of Val Menera in Cansiglio, which is located both at high altitude and not very exposed to the sun, and every winter it makes it to the local and national news hitting record low temperatures, even colder than -30°C. On March 1st 2005, for example, Val Menera reached -35.4°C, well outside the Alpago Köppen scale [link in Italian].

In conclusion, we can say that the climate of Alpago is quite diversified, as it consists of rather long and cold winters, especially in the high areas of Alpago, and relatively short and cool summers, although global warming is starting to reverse this trend, with progressively warmer summers in recent years.

In the table below, the weather forecasts for today, tomorrow and for the rest of the week in Cansiglio.

For webcam enthusiasts, we recommend having a look at the below webcams located by the Cansiglio forest:

The table below outlines the Alpago weather forecast today, tomorrow and for the rest of the week.

Weather forecasts in other regions of Alpago:

Weather forecasts for the Farra area, today, tomorrow and the rest of the week outlined below:

The table below highlights the weather forecast for the Tambre area for today, tomorrow and the rest of the week:

In the table below, the weather forecast for the Chies d’Alpago region for today, tomorrow and the rest of the week:

In the table below you can see the weather forecasts for the region of ​​Puos d’Alpago today, tomorrow and for the rest of the week:

In the table below, the weather forecasts for the Pieve d’Alpago area for today, tomorrow and the rest of the week:

The table below showcases the weather forecast in Cornei for today and the next few days. Weather forecasts for Cornei can also be useful for the Festival of Cornei (Sagra del Redentore di Cornei).