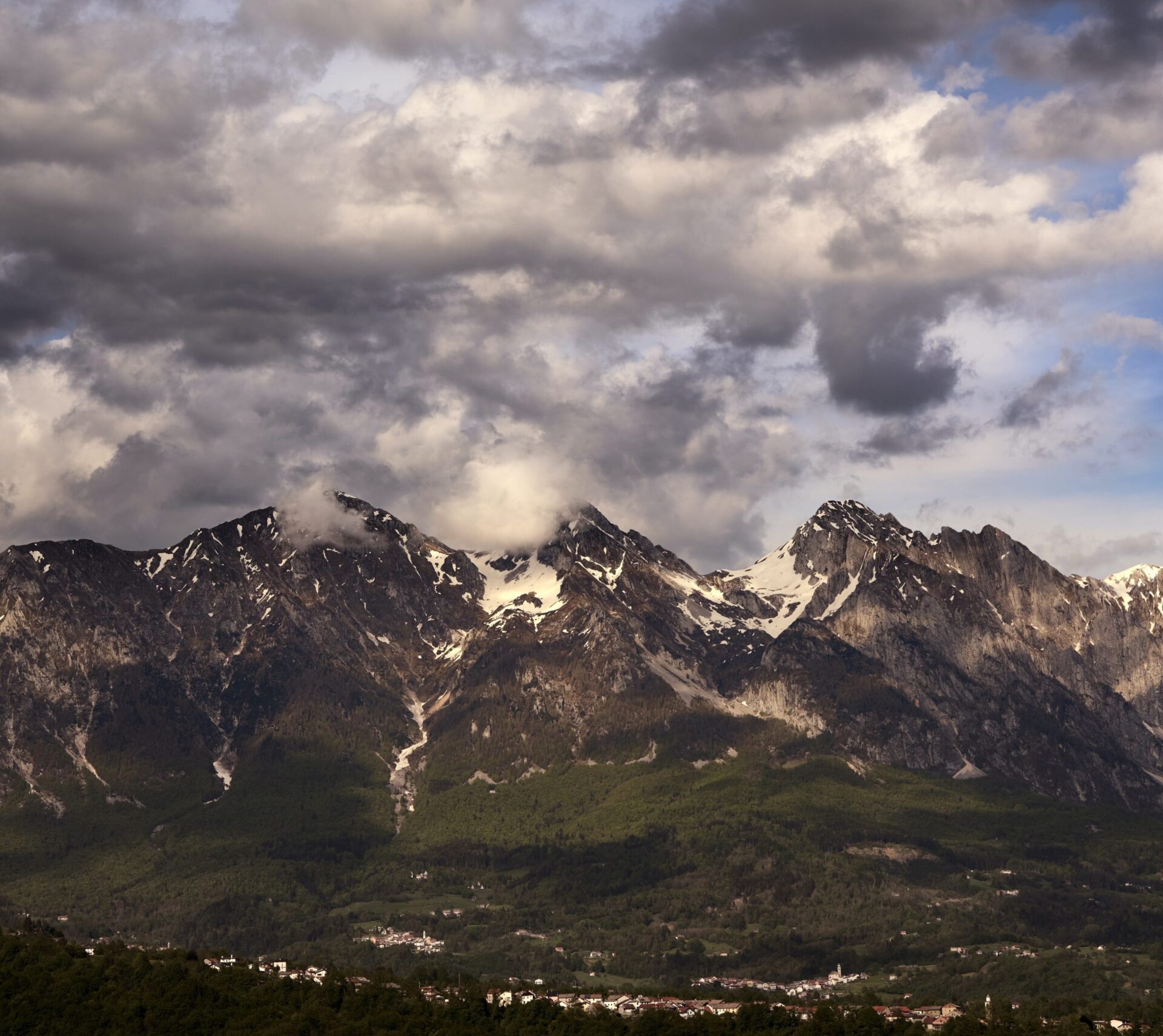 Cornei is a hamlet of about 650 people located at the center of Alpago, near Puos, at an altitude of 459 m above sea level (altitude of Cornei measured at the Alpini Club by the ex-elementary school).

Cornei is geographically located at the intersection of river Tesa with the Valturcana stream, on road SP422. Cornei is also crossed by the Valturcana road, which with its 4 kilometers in length and over 500 meters in altitude, directly connects the town centre with the settlement of Tambre.

The Cornei festival usually takes place near the sports pitch, by river Tesa. During the festival, the area of ​​the sports stadium of Cornei transforms into a place full of events, local culinary specialties, rides for children and charitable initiatives.

In the past and before the pandemic, the Cornei festival hosted:

What to do in Cornei, Belluno:

Church of the Holy Redeemer of Cornei:

The parish of Cornei: with decree no. 1607 of 2 November 1948, the President of the Italian Republic recognised the erection of the Parish of the Most Holy Redeemer of Cornei for civil purposes.

The Cornei d’Alpago Alpini Group (Alpini are an Italian armed force specialised in mountain fighting) was founded in 1968 on the initiative of Gelindo Costa, a former fighter on the Greek-Albanian front in WWII, who ruled the Group until 1994. Today the Alpine group has a headquarters in the former elementary schools of Cornei and is a club open a few days a week where you can have a drink and spend time in good company.

The tastiest and most fragrant Easter focaccia from the Saviane Bakery in Cornei:

For those lucky enough to visit Cornei during the Easter period, every street and little road in Cornei is filled with very inviting scents and fragrant aromas, with the baked Easter cakes from the Saviane Bakery. Given their popularity, it is advisable to call and book one at the following number: +39 0437 46913

The historic Cornei fountain in Via Trieste:

Going up towards the church of Cornei from Via Cansiglio, you will find Via Trieste, a small road that goes up parallel to Via Cansiglio, to the little church of Redentore, where the two roads join again. In the bottom part of Via Trieste, an old fountain can still be seen today, perhaps built between the late 1800s and early 1900s (there are no reliable written sources, only sources handed down orally by local elders). The fountain takes water a little further upstream, it was once drinkable, but not 100% safe nowadays.

Agriculture and local products in Cornei:

The areas adjacent to the hamlet of Cornei are made up of hills, meadows and wooded spots suitable for agricultural activities of various kinds, including the procurement of timber, the breeding of livestock, cultivation of organic products, local vegetables and honey. An example of beekeeping in Cornei can be seen in the picture below: