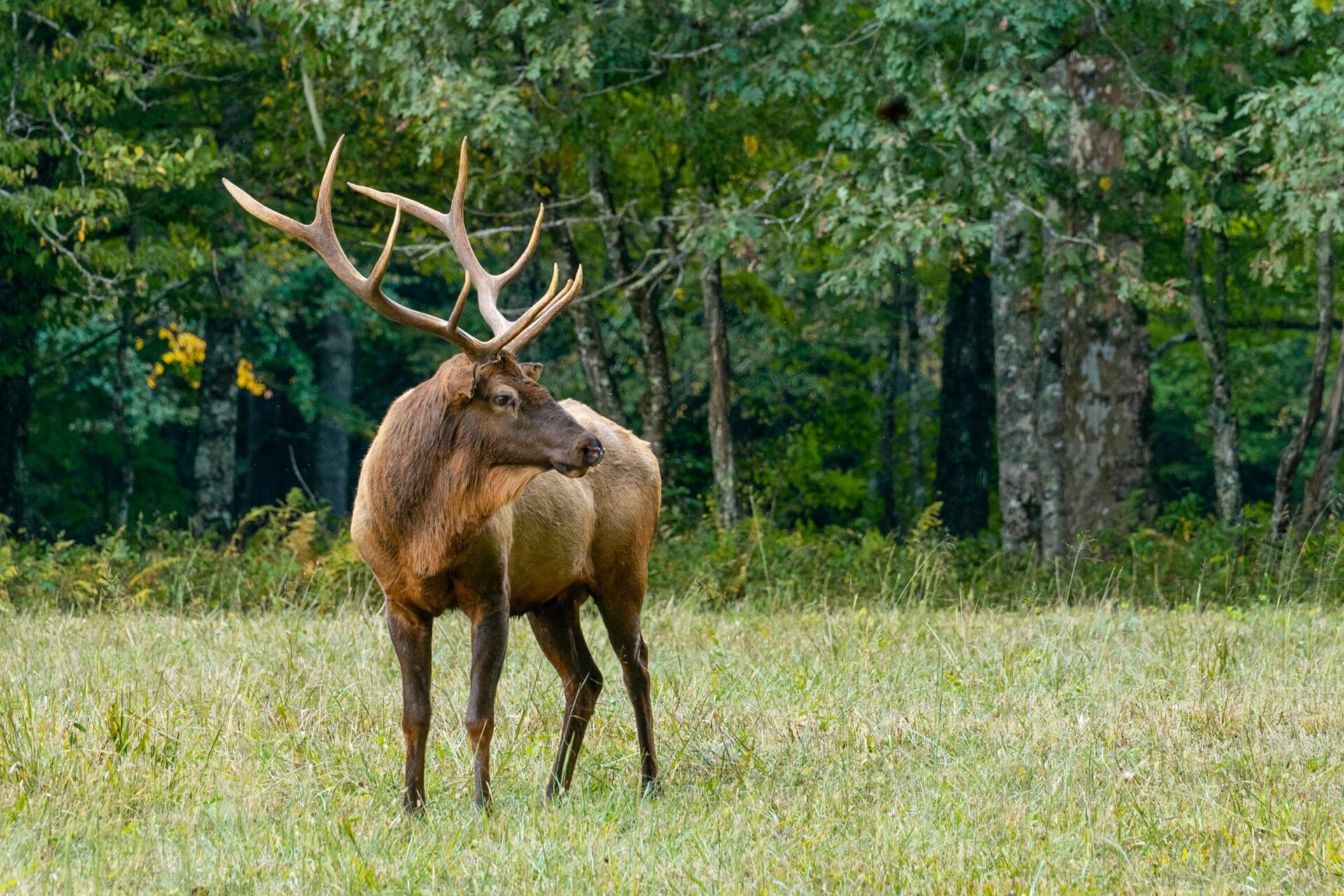 The Cansiglio Forest, with its over 3,100 deer (figure from 2010), is the ideal place not only for the observation of the animals or for hunting lovers, but also for listening to their peculiar “cries” during the hunting season.

The Roar of Cansiglio Deer: When can it be listened?

The mating season for deer takes place between mid-September and the first two weeks of October. During this period, male adults emit a low sound, also known as roar or bellow (Bramito in Italian). The result is a set of sounds that spread from all over Cansiglio, echoing through the woods, ridges and valleys of the plateau.

For most of the year, deer are social animals that live in herds. However, during the mating period the group dynamics change, with the males approaching herds of females, getting to specific parts of the forest known as “mating fields” or “arenas”.

This is the moment in which the males engage in violent fights, facing each other with the antlers. In this period it is possible to hear their call from the edges of the woods, precisely the deer bellow, which somehow resembles the cow’s.

By producing this verse, the male deer carry out real vocal clashes with other males for the control of the groups of females. The intensity of the bellow helps males to sense the potential danger of other males, consequently pushing away “weaker” rivals.

Sometimes, however, the vocal clash is not enough: often a “kind of dance” is enacted, where the two contendants stay only a few meters apart, moving in parallel and scrutinising each other visually. If even the visual clash does not lead to a winner, then the two males will proceed with an actual physical clash.

In the end, the winning male will have the right to control the harem of females in the field. An interesting fact is that deer males do not feed during the entire mating season, so by the time winter arrives they are often very thin, weak and exposed to attack by predators, such as the wolf, very present in Alpago.

When are fawns born?

About 7 months after the belling period, between the months of May and June. Deer females give birth to 1 or 2 little ones, which they then care for and protect for a few weeks.

Listening to the roar of the Deer in Cansiglio

For info, reservations or excursions aimed at experiencing the roar of the deer in Cansiglio, visit this page or contact us here.