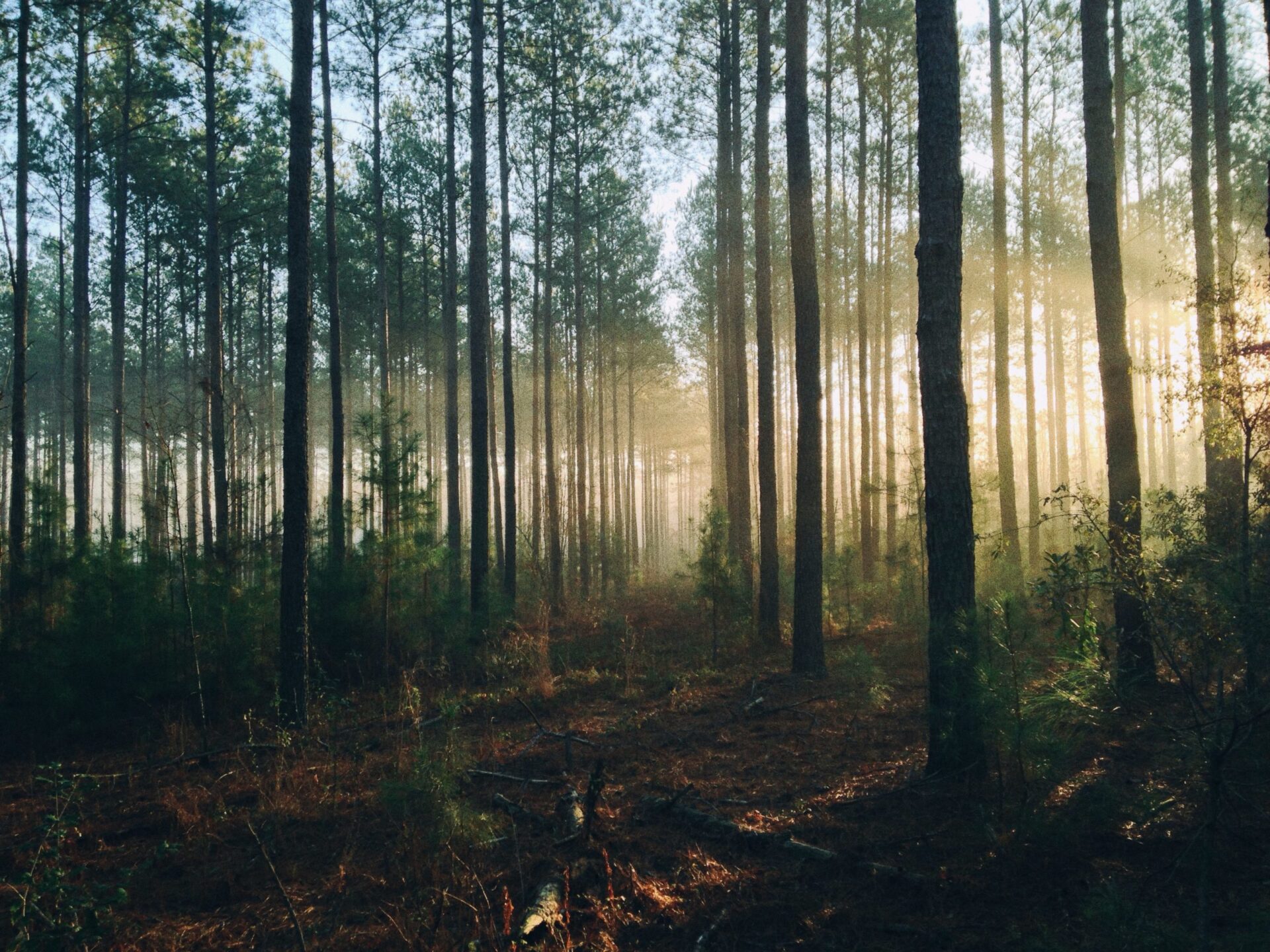 Cansiglio (also known as Canséi or Canséjo in Venetian Language) is a vast plateau of the Venetian Prealps, surrounded by the forest sharing the same name, located at an altitude between 900 m and 1,200 m above sea level, in the region of Alpago.

The Cansiglio plateau rises rather rapidly from the Venetian plains to the south, up to over 1,000 m of altitude. Cansiglio is shaped like a basin which is “crowned” by several rocky peaks: “Costa”, the “Cima Valsotta”, the “Millifret” and “Pizzoc” mountains,  the “Cavallo mountains”, beyond which lies Piancavallo Ski Area.

There are various phenomena of karst origin across Cansiglio, especially sinkholes: the most famous ones are (note ‘Bus’ in this context means ‘hole’ in Venetian) “Bus de la Lum”, the “Bus della Genziana” and the “Abisso del Col della Rizza” which are -180, -585 and -794 meters deep respectively.

The vast majority of Cansiglio’s territory is covered by forests which are known as “Cansiglio Forest” as a whole. Cansiglio is the second biggest forested area in Italy. Beech forest is dominant, but non-native species are widely present as well (example: coniferous trees, especially spruce).

Furthermore, the climatic peculiarities of the “bowl shaped basin” also mean that the distribution of plant species is inverted, so that plants of colder environments are found at low altitudes and vice versa.

During the spring season, extensive nemoral flowering of anemone is visible under the beech forest. Vast spaces, located above the basin, are used for pasture. Even today sheep and cattle farming is practiced there.

This topic was already covered in another piece on Alpago climate here, but we can summarise Cansiglio’s weather conditions as follows: the “basin” shape of Cansiglio plateau favours the stagnation of cold air in the lower parts of the plain, creating a particular microclimate. In fact, on nights with clear skies, the temperature in Pian Cansiglio is several degrees lower than in the neighboring areas located at the same altitude.

Numerous flint points trace the first human presence to over 10,000 years ago, when the plateau was used as a hunting reserve.

Cansiglio is not mentioned in either the Roman or early medieval texts. The first mention dates back to 923AD: in a transactional document, the emperor Berengar I, donated some territories around the “Cansillo” to the bishop of Belluno. In 1185, however, Pope Lucius III reaffirmed the previously given rights, also referring to the area as Campum silium.

On the basis of this, the most accredited hypothesis derives the toponym from campum in reference to a cultivated area or used as a pasture, and concilium, a medieval Latin term that indicated not only a local assembly, but also the land of common use. In fact, it is believed that the resources of the Cansiglio were freely exploitable by the entire local community since the Lombard period.

Later, Cansiglio was administered by the rules of Alpago and these, in 1404, passed with Belluno to the Republic of Venice. In 1548 the Republic of Venice installed a Forest Captain who carefully monitored the exploitation of woodland resources, especially useful for the oar construction. This particularly hindered traditional activities, based on pastoralism, and the constant complaints of the locals led to the creation of Mezzomiglio, an area where grazing was freely allowed. Subsequently, less and less strict provisions were enacted, which nevertheless led to the degradation of the forest.

Interesting fact and proof of how important Cansiglio was to the success of the Republic of Venice: the age of the plants and the planning of tree cutting was heavily recorded. Severe penalties were in place against offenders. Moreover, it was legally established that the daughter of the forester of Cansiglio, although not belonging to the nobility, could marry with Venetian aristocracy.

With the fall of Venice in 1797, the forest further decayed because it was completely defenseless and prey to abuse and looting. Fast forward almost a century with the Kingdom of Italy, and the Cansiglio became state property (and it still is today).

Cansiglio was one of the places of resistance during the Second World War.

In 1944, between the end of August and the beginning of September, the German troops carried out an extensive round-up against the partisan brigades operating there, which attempted resistance. On September 10th, the operation was compromised and most of the rebel groups managed to escape.

Not finding the partisans, the Nazis hit the local population by burning mountain huts and homes. The “battle”, which however caused a relatively low number of casualties, was then seen as an authentic defeat that caused despair and discontent among the partisan formations in the area, which only managed to reorganize the following spring.

A tiny Cimbrian linguistic island survives in Cansiglio. They are part of the same lineage as the oldest Cimbri of the Asiago plateau, since their ancestors moved from the village of Roana, near Vicenza.

They first reached the forest under the rule of the Venice Republic in 1707, thriving thanks to their skills as beech wood workers. The number of Cimbrians in Cansiglio was of 280 units (as surveyed in 1877) and reached a peak of over 500, which has now significantly decreased. Today, the survival of the community is jeopardised, mainly due to poor cultural protection policies.

The Cimbri villages of the Cansiglio plateau are:

Many of these villages are made up of only a few buildings, sometimes reduced to ruins and most are inhabited only seasonally.

Cansiglio is very famous amongst golfers, a great place for snowshoe hiking, mountain biking, sled dog and much more.

In terms of professional sports, the forest has also been part of the “Giro d’Italia” bike race seven times so far: