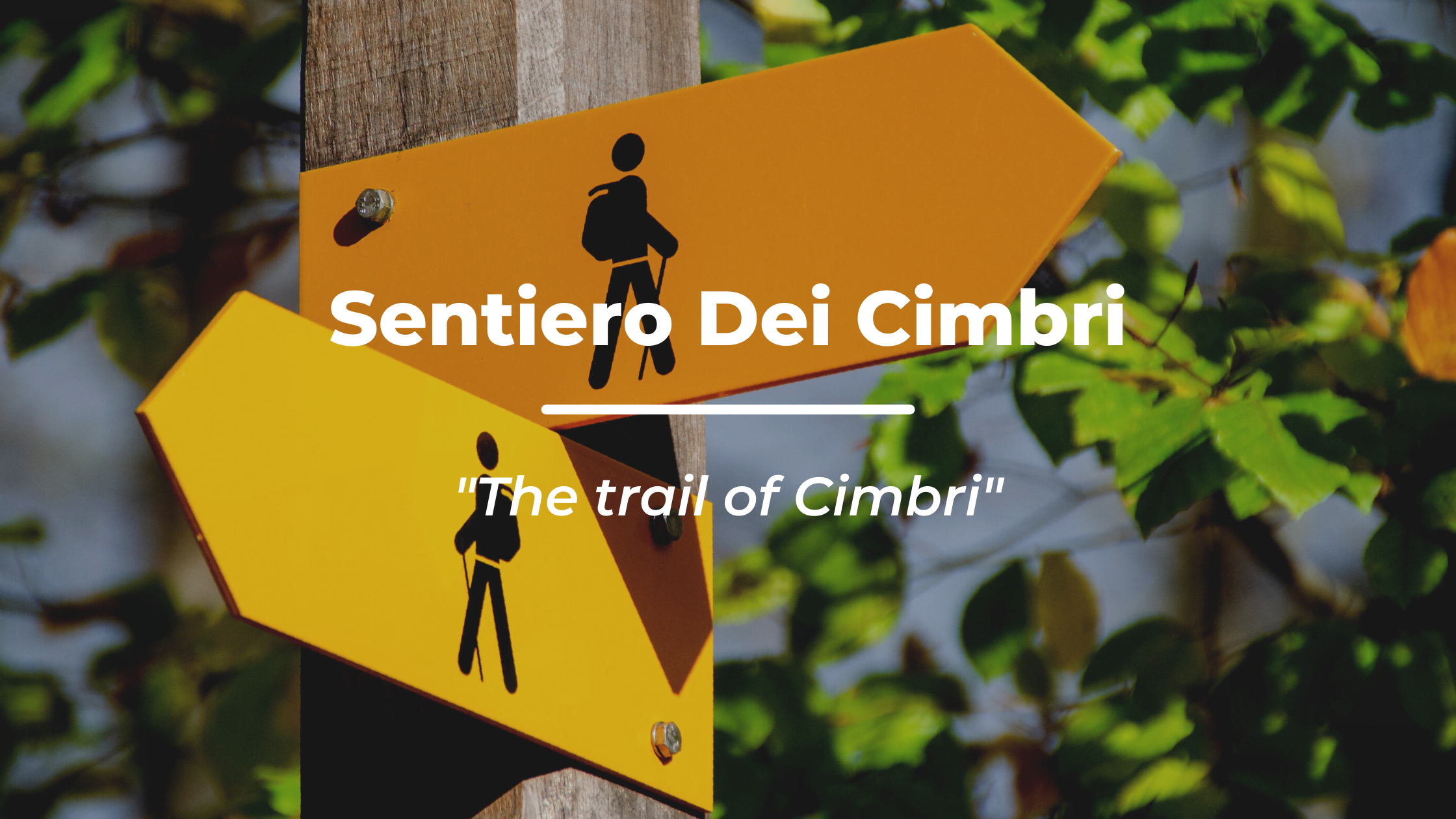 The trail of the Cimbri in Cansiglio extends mainly through the area of Tambre, and starting from the plain of Pian Osteria, passes through six ancient Cimbri villages, some of which are now only made of few ruins.

Technicals of the Cimbri Trail:

Further details on the Cimbri Trail

Map of the Trail of Cimbri: