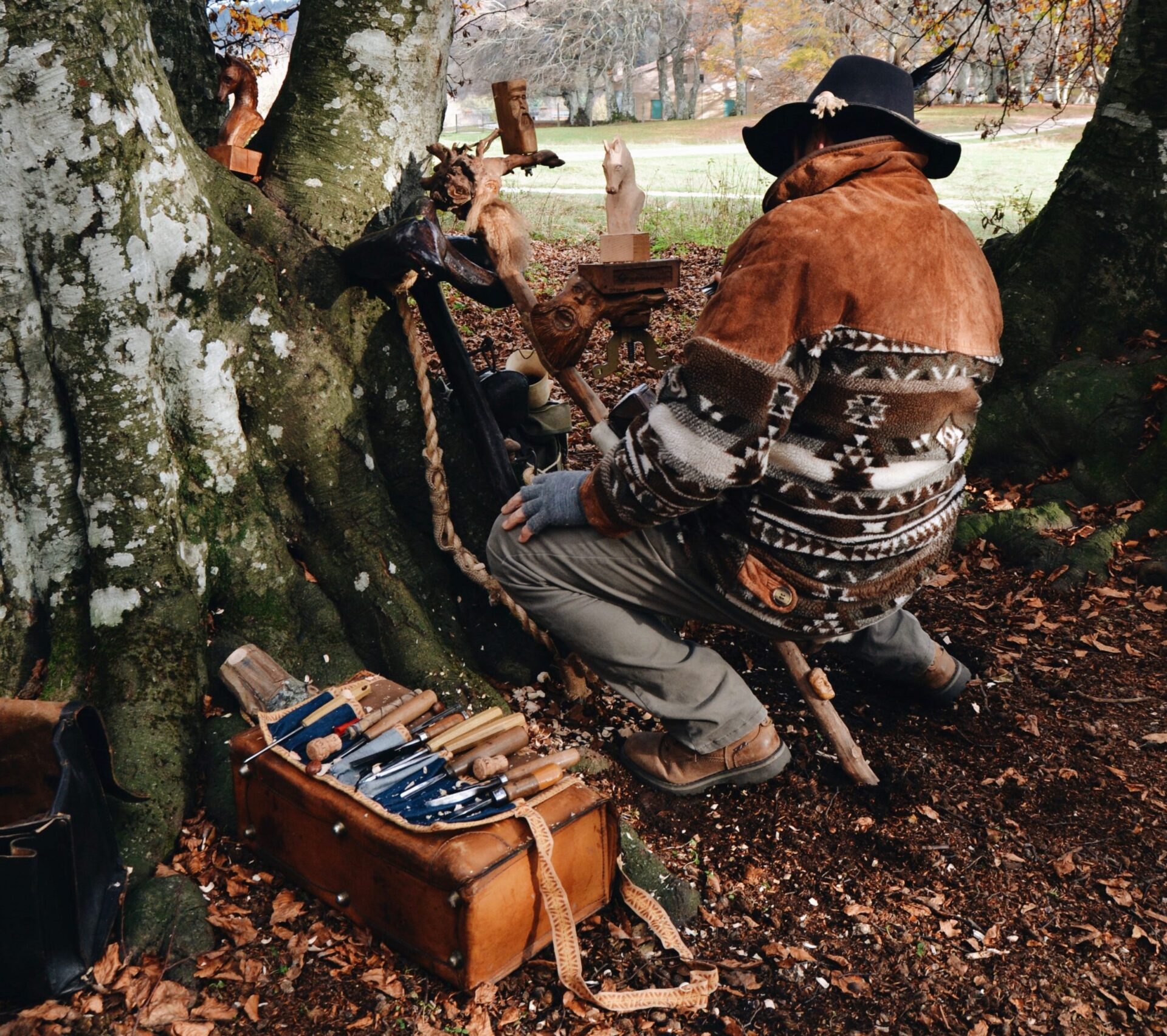 Puos d’Alpago (Also known as simply “Puos”, or Pós in Venetian Language) is a town located in Alpago which falls within the administrative borders of the Veneto Region in Italy.

Puos was an autonomous municipality up until February 23rd 2016, date after which it merged with nearby towns of Pieve and Farra. One of the things Puos d’Alpago is most known for is its vocation towards fine dining & the presence of Michelin Star restaurant Locanda San Lorenzo.

Settlements and hamlets belonging to the Puos area:

Puos town centre is located at 419 m a.s.l. Right in the middle of Alpago, between the right bank of river Tesa and the hill of St. Peter (San Pietro).

Before its suppression, Puos was the only municipality in the province of Belluno which by law was defined as partially mountainous, unlike the neighbouring ones that were classified as entirely mountainous.

Although we covered the Alpago overall weather and climate in this article, we highlight the fact that Puos is located in the part of Alpago that experiences afternoon winds. This led to a wind turbine installation using EU funds back in the early 00’s.

The Venetian name for “Puos” is “Pós” which literally means “water well”: this likely refers to the fact that Puos is located at the very bottom of the Apago basin, and it used to regularly flood in the past in case of heavy rains.

Some documents (preserved today in Belluno) highlight that there was a small church in Puos since at least the fifteenth century, which enjoyed the benefit of receiving necessary funds to improve the building.

In 1609 the church was rebuilt with larger dimensions in order to meet the needs of the increasing population; this building was characterised by a trussed ceiling and stone slab flooring.

In the report of the pastoral visit of 1701, we can read that this church had relatively large dimensions, with three altars, two entrance doors and one sacristy characterized by a barrel vault.

During the Republic of Venice in 1754, there was a plan to rebuild the church in a safer place, to avoid the dangers of flooding of watercourses; due to the lack of funds to bring the proposal into practice, the project ended in a stalemate.

The structure was damaged again in 1873 by a strong earthquake, and the bell tower collapsed; in 1936 the building suffered further damage from another earthquake, which got fixed in 1938.

On July 6th 1951 the bishop Gioacchino Muccin issued a decree which elevated the church to Archpriest Church.

Sacred artwork in the church of Puos:

Valuable works preserved inside the church are the altarpiece depicting the Blessed Virgin Mary with Child together with the saints Bartholomew and Nicolò bishop. The piece of art was executed in 1618 by Francesco Frigimelica the Elder.

There are also two canvases depicting the Blessed Virgin and Child between Saints Dominic and Francis and Saint Anthony of Padua, the latter from 1890, both painted by Francesco Bettio from Belluno.

Up until the municipality merger of 2016, the Puos local district had around 2500 inhabitants, which roughly resembles its population today.