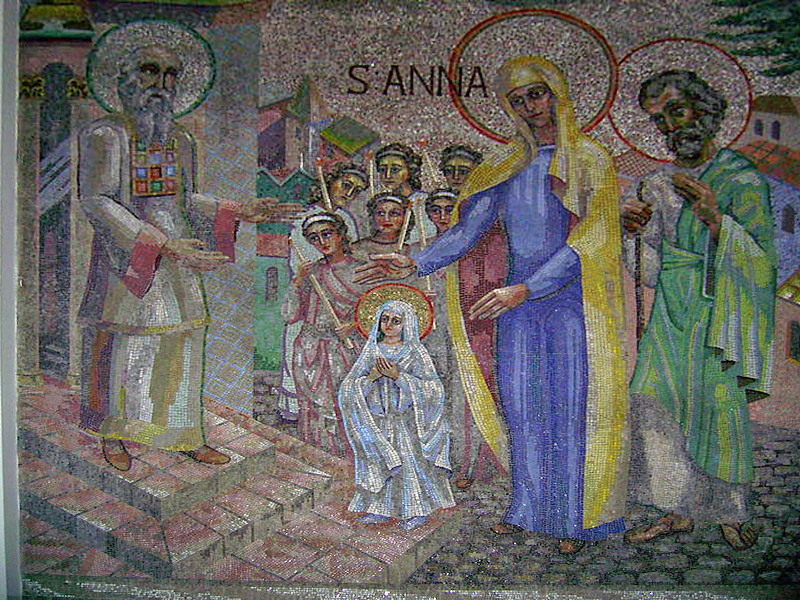 The patron saint of Pieve d’Alpago is Saint Anne and is celebrated on July 26, the period of the year in which the homonymous festival of Saint Anne in Pieve takes place, usually on the Friday, Saturday and Sunday of the week of July 25th.

Events and initiatives during Saint Anne festival in Pieve d’Alpago: