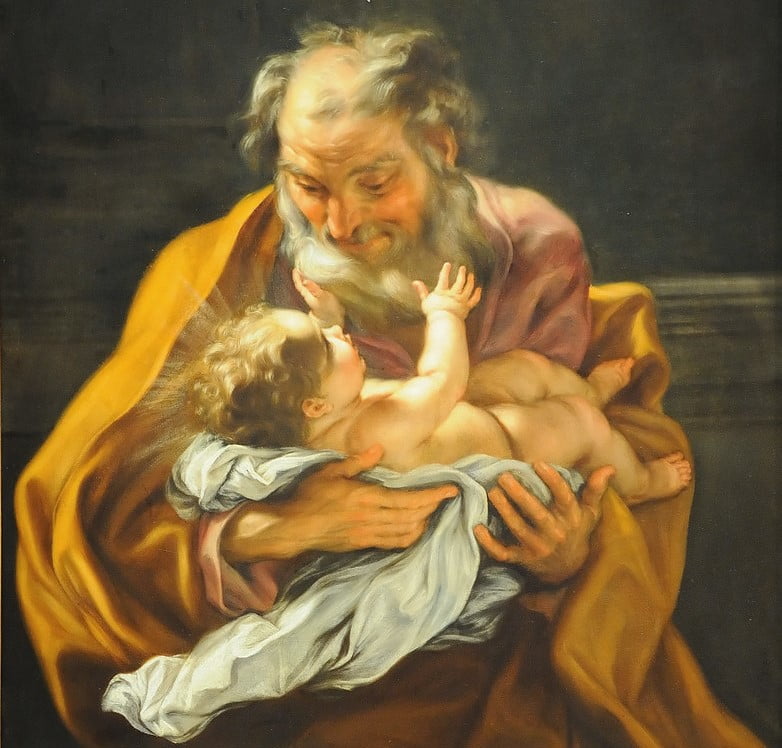 The patron saint of Chies d’Alpago is Saint Joseph, and is celebrated on March 17th, the same day as St. Patrick. In that period of the year the festival of Saint Joseph takes place in Chies, usually on Friday, Saturday and Sunday of that week.

Events and demonstrations for Saint Joseph festival in Chies d’Alpago

The small village of Chies d’Alpago comes alive with the village festival, which is very much felt by the locals as an important part of the year. Pre-pandemic, the Chies festival hosted: