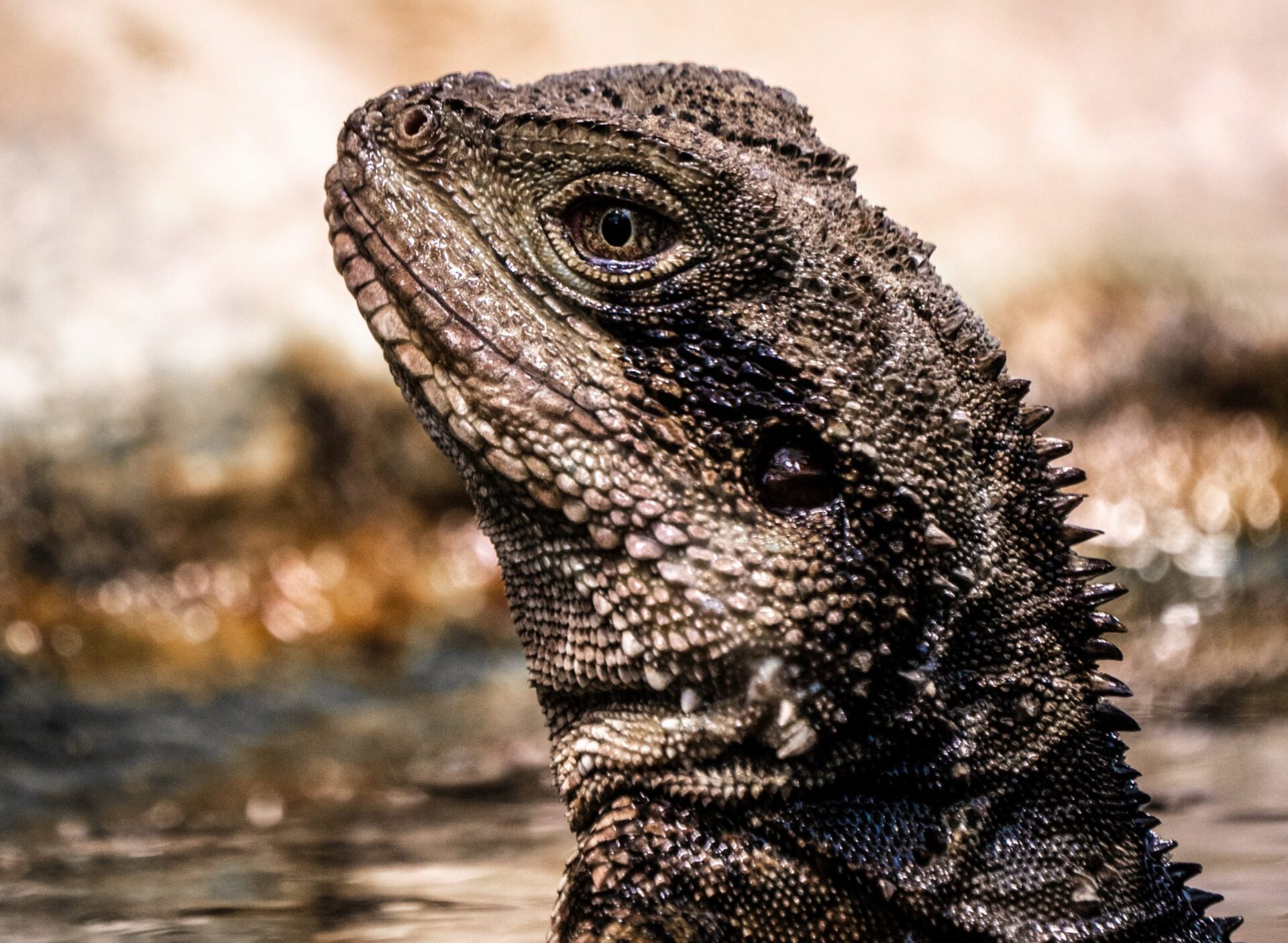 Alpago and its mountains have always been fertile ground for myths and popular legends of monsters, dragons, treasures buried by the Turks, knights and much more. One of these is the myth of lake Santa Croce Dragon.

Many centuries ago, not far from the shores of the lake by today’s town of Santa Croce, there was a village inhabited by a few people. Protecting the villagers was an elderly gentleman, known for his extraordinary wisdom and knowledge of the magical arts. Given the many conflicting versions of his name, we will simply call him the Wise Elder.

The Wise Elder was a good man, who loved to take care of others and help those in need. Altruism was one of his most appreciated qualities. Furthermore, he loved nature and animals, and knew how to convey peace and warmth to everyone. In the near future, however, something would happen that would change the lives of the locals forever. During a night of full moon, in a cold winter, loud roars were heard throughout the valley, coming from the caves located on the sides of the mountains that surrounded the lake of Santa Croce.

The roars woke the villagers, while the Wise Elder recommended everyone to remain calm. He was the only one who knew the secret kept by those mountains: the roars were produced by a giant dragon imprisoned in one of the mountain’s cavities. The monster had been there for centuries, despite multiple attempts to break free.

From that night on, the roars became more and more frequent, increasing the concern of the people. At that point, the Wise Elder could no longer refrain from telling his fellow citizens the truth. So he gathered everyone in the square and explained the reasons behind those chilling roars. The villagers, incredulous and frightened, began to arm themselves with clubs and pitchforks, while others prepared to escape.

The Wise Elder explained that there was a way to get rid of the monster, and that only he could put it into action. And so, having fought side by side with the crusaders of Belluno and Serravalle (now known as Vittorio Veneto), he turned to the current commander asking for help in defeating the dragon.

The commander, initially suspicious but with the highest respect for the Wise Elder, sent a handful of Crusader and knights to face the mission. After a few days of excavating in the ravines of the mountains, a powerful scream emerged from the depths of the mountains: the dragon was set free.

As soon as the monster managed to free himself, the Wise Elder and the knights set a trap, managing to stick a spear in his eye. In the meantime, the Wise magician cast him a spell, with which he transformed the Dragon into a very small and harmless lizard, the size of a field flower. The villagers, extremely happy and relieved, paid homage to the knights and lived forever in peace on the shores of their beloved lake.

Legend has it that the spell cast by the Wise Elder, in weakening the dragon, also trapped his evil spirit in the deep ravines from which he had come: for this reason, even today, it is possible from time to time to hear his cries and roars.

Meanings beyond the legend:

Up to here, the legend with its folkloristic shades. In reality, the roars of Lake Santa Croce, also explored by a TV episode of Mistero in March 2011 (link in Italian), are the result of movements of underground aquifers and rocky breaks within the mountains, made even more “explosive” and noisy in periods of high rainfall.