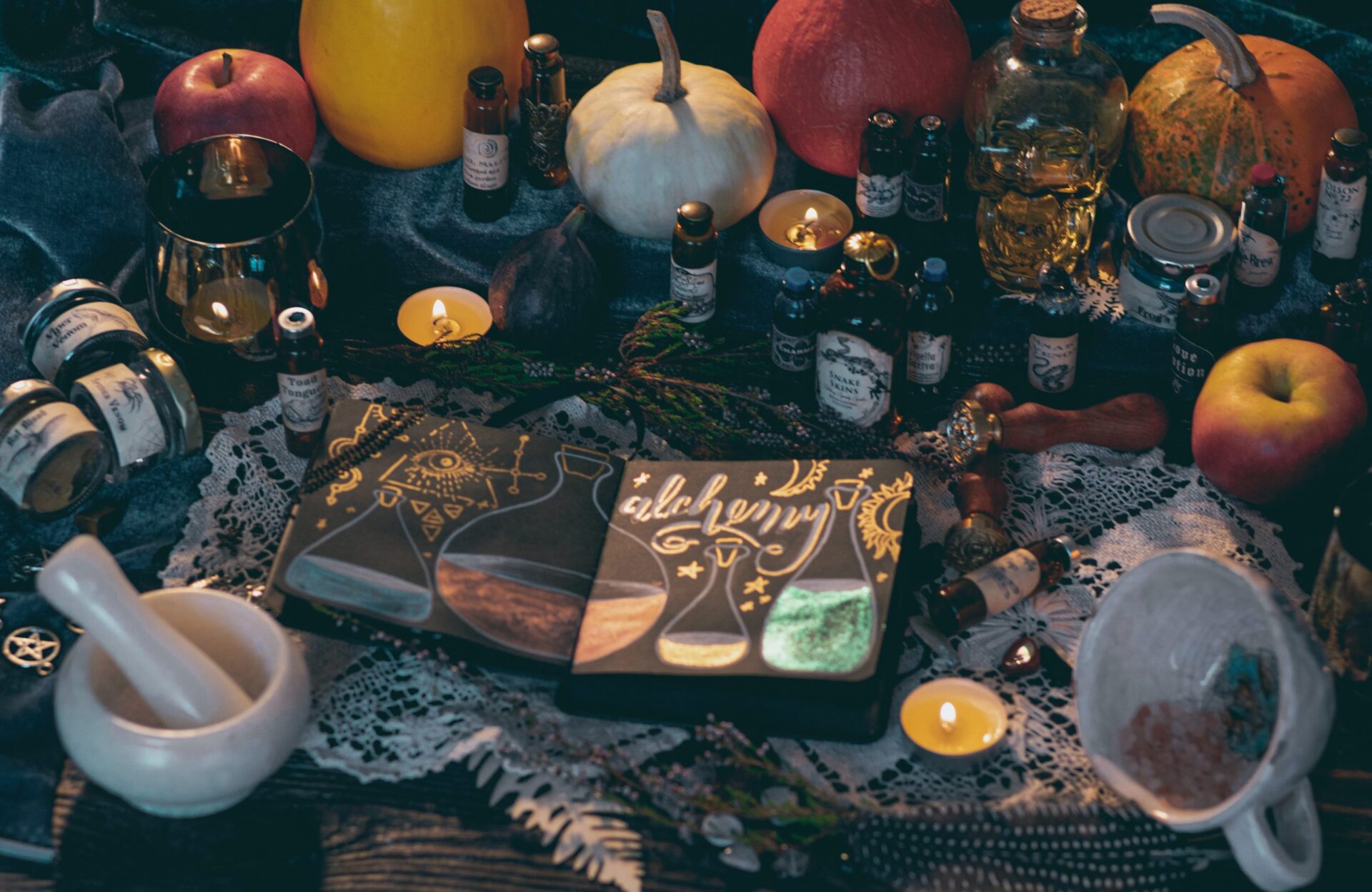 Among the numerous activities and things to see in Alpago, one of the most interesting buildings from a both historical and architectural point of view is the Alchemist’s House Museum in Valdenogher. The building is located in the Palazzo dei Lisandri, not far from Cornei and easily reachable from the town of Tambre.

The building dates back to the 16th century and remains one of the few historic architecture structures in Alpago, together with Villa Falin in Pieve and a few other smaller buildings.

Historically, the property gained popularity because of its owner: a nobleman sentenced to death in Alexandria (Egypt) for being guilty of witchcraft and alchemical practices. The alchemist, whose name still remains a mystery, found asylum and protection in Alpago, at the time under the administrative control of the Republic of Venice.

A trip between past and mystery – What is alchemy?

Alchemy can be defined as a set of pseudoscientific knowledge of various kinds, including metallurgical, pharmaceutical, and esoteric knowledge. Alchemy developed in the Middle Ages, and one of its objectives was, among other things, the conversion of common metals into gold. Alchemy therefore represents a transitional “grey area” bridging the gap between the practice of ancient magical arts, and the beginning of modern “experimental and scientific method”.

Facade of the building: decorated in bas-relief on stone, the main facade of the alchemist’s house showcases unique and singular decorations, which today have been interpreted as symbols linked to the practice of Alchemy.

Interior layout: the interior of the building exhibits different types of objects aimed at representing generic concepts, knowledge as well as ideas inspired by alchemy.

Domestic spaces: the rooms of the building are enriched with books, reproductions of alchemical images and interactive videos that paint a detailed picture of the ancient practice of Alchemy.

The architecture of the alchemist’s house is inspired by the three main phases of the alchemical work known as Magum Opus. Magnum Opus is made of three phases respectively called Nigredo, Albedo and Rubed, and were traditionally linked to obtaining the Philosopher’s Stone. More specifically:

Peculiarity of the house: the building lacks a fireplace; as a result, the walls are blackened by soot and ashes from the domestic fires used during alchemical experiments.

The Alchemist House Museum in Alpago is a rare, or perhaps the only example in the world, of a historic building dedicated to alchemy, which is still preserved today.

Lastly, the museum also houses a small library of volumes dedicated to Alchemy; the books can be consulted on site.