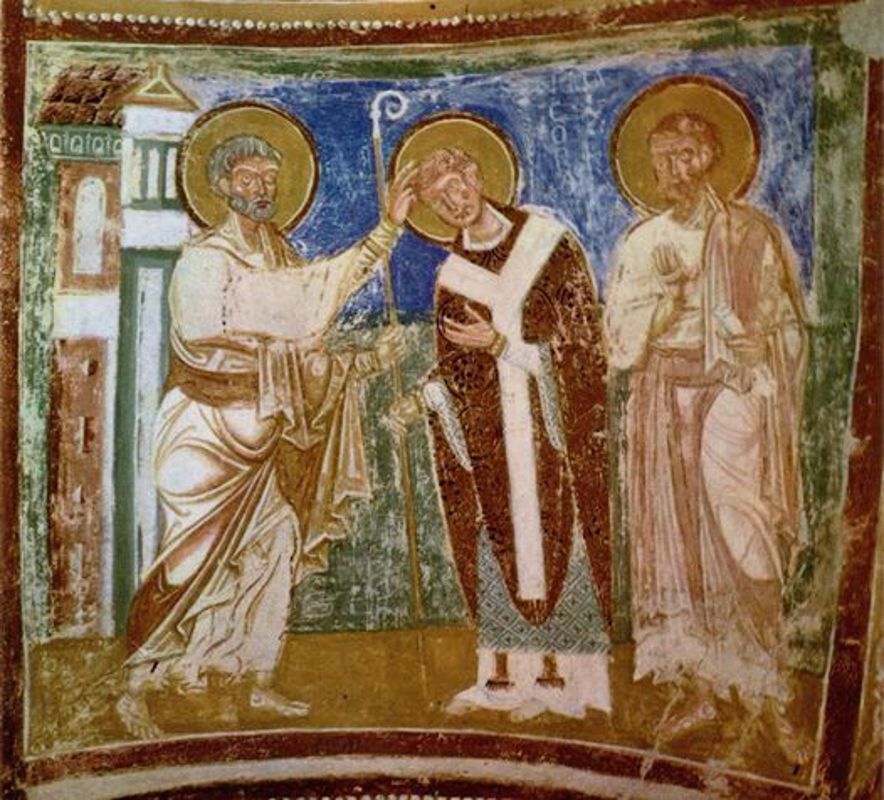 The patron saints of Tambre d’Alpago are St Hermagor and Fortunato, which are celebrated on July 12th. At that time of the year, a small festival usually takes place in Tambre for a couple of days to celebrate the two saints.

Facts about Saints Hermagor and Fortunato:

Events of the Tambre d’Alpago festival:

The small town of Tambre d’Alpago comes alive in the summer and winter periods, with various kinds of events. When it comes to the patronal festival of Saints Hermagor and Fortunato specifically, Tambre in the past hosted:

Tambre d’Alpago: Map of the patronal festival of Tambre